tasting with my mind
chocolate from nature’s pot
offering pleasure

Thank you to Susi Bocks for her interpretation challenges on “IWH Haiku/Senryu Challenge”perhaps you would like to join!

tides have come and gone and yet

so much to be done

placing feet in their wet shoes

taking stock of what’s to do

there’s really no other way

but to fight for making home

is hard enough to battle

keep in mind the loss

hold their spirits in the heart

what can old souls do in life

but be a part of all

one moment to next

one small step to create change

balancing life for the win

held up by the force

prepping for the fall

keeping an eye on the storm

knowing there is hope

Disclaimer: this is not the true tree pose of yoga 😉

This is moreso the Tree Pose:

Often, or so it seems
we tend to allow our bounds
taking away our fears
may take us to higher ground

….
So, there you have it! My 16th poem of the National Poetry Month Poem a Day Challenge. Inspired by the prompts from Robert Lee Brewer’s Poetic Asides I decided to combine the two for Tuesday option into one. Here’s what the prompt said: “Write a catch poem. Catch a cold, a ball, a fish, or someone’s eye.
Write a release poem. Release your anger, a ball, a fish, or someone’s head (from a head lock while wrestling, of course).” 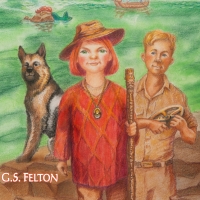 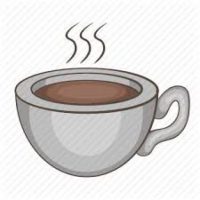 Poetry for Finding Meaning in the Madness